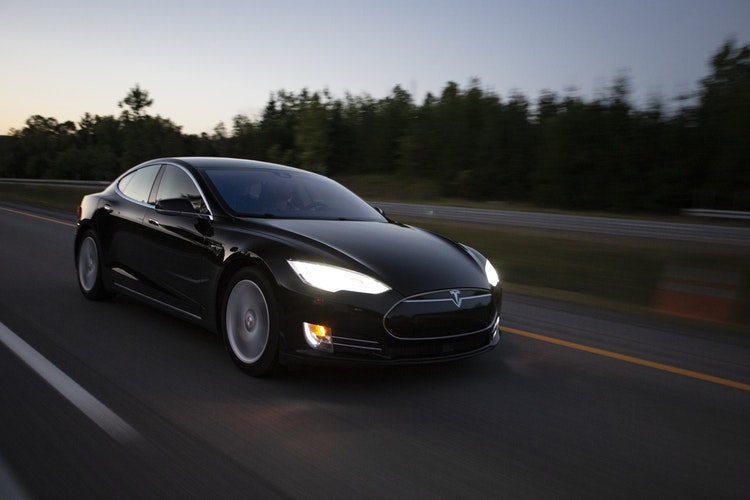 Never before has technology taken as big of a part in our lives as it does today.

We involve technology in every aspect of our lives! We start the day by turning off an alarm on our smartphones or wake-up lights. Then we head on towards the kitchen where we turn on our coffee machine. We brush our teeth with an electric toothbrush. We buy a bus or train ticket through an app. Or we drive to the office in an electrical car and work from a high tech computer or other modern devices. We entertain ourselves through a gaming console which is probably connected to a WiFi network or by streaming the most recent episodes from our favorite TV shows, on a TV with the latest HDR technology.

There aren’t many hours left of the day after this, so it’s only natural for us to be especially interested in the latest technology trends. And in this article, we’re going to give you a little update on what not to miss out on!

1. Self Driving Cars and Taxis

In 2016, Tesla announced that all of their cars were going to be produced with a self driving hardware, which means that you can set the car in a mode that lets it drive on its own. And in April 2019, Elon Musk announced that he wants to be on top of the car sharing market, being in competition with Uber and taxi companies. He wants Tesla owners to be able to share their cars in a Robo-taxi mode, making it possible for passengers to sit in a self-driving car. Would you dare?

Maybe you got a smart speaker for Christmas last year? You’re probably already familiar with Alexa and Google Home. These two ladies moved into a lot of people’s homes last year and, if we believe the experts, they won’t be moving out anytime soon. They are smart assistants that connect to your WiFi network. You can ask them to play your favorite music, answer questions or dim the lights.

The experts also think we’ll see more artificial intelligence (AI) in electronics products in the future, as it can be used by people with disabilities and make it easier for people to live on their own.

Smarter and faster technology increases the need and frequency of charging, preferably without having to plug in behind the sofa. Wireless charging is on the rise as seen in IKEA’s designs. The furniture giant now sells lamps and tables on which you simply place your phone to charge it. Car manufacturers have also caught onto this trend and are including the technology in their designs.

VR games are games that let you into the world, making you a part of the game. A VR headset is compatible with a Playstation VR game or a PC game, and is a fun toy to have in your home. Experts also believe that we’re going to see more of AR (augmented reality) apps in the future. You may remember the Pokemon hype back in 2016?

Once upon a time, people thought audio books would disappear along with the cassette player but this has proven to be wrong. Increasingly, radio and TV programmes are producing podcasts and audiobooks which are downloadable through apps. This makes it easier and more suitable for you to listen to on the go, for instance while driving and etc. We have started to see an increase in popularity in both podcasts and audiobooks.

Will you be investing in any of these trends in the near future?