Artificial Reefs: How Are They Built? 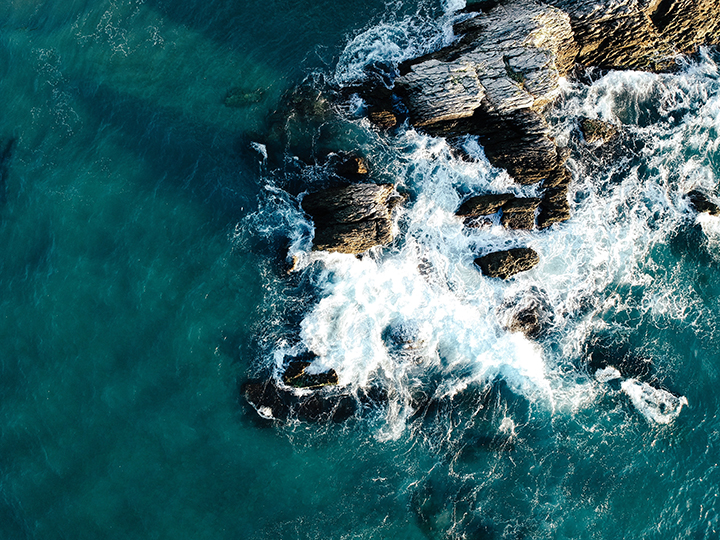 You may be upset to learn that old objects and structures are purposely sunk and placed on the ocean floor, but once you’ve learned the reason why your disappointment will turn to amazement.

What are Artificial Reefs?

An artificial reef (AR) can be defined as any solid man-made underwater structure which has been submerged in the natural environment. They may be purposely placed to alter local hydrodynamics or prevent coastal erosion, or this effect may be incidental (shipwrecks, offshore windmills, oil rigs etc.).

Artificial reefs are typically built for the purpose of promoting marine life in areas of generally featureless bottom. They are designed to provide hard surfaces to which algae, barnacles, corals and oysters attach. This accumulation of attached marine life in turn provides intricate structure and food for assemblages of fish.

Rather than building new structures as artificial reefs, engineers recycle and reuse old objects and structures to encourage growth under our ocean floors. The objects are steam washed and properly sterilized before being intentionally sunk into the ocean.

This helps the environment in more ways than one.

Rather than manufacturing and producing new objects for the sole purpose of sinking them, using old objects and structures is a better solution than turning them into scrap metal. Once sunk, the artificial reef develop in more or less predictable stages, creating a marine habitat for creatures of the ocean.

First, the ocean current creates a plankton-rich upwelling that provides a reliable feeding source for small fish. Next come creatures seeking protection from the openness of the ocean. Predators such as jack and barracuda also appear. Over months and years the reef structure becomes encrusted with algae, tunicates, hard and soft corals and sponges.

Artificial reefs can produce a quick increase in local sea creature population, coral reef and algae growth. However, more than half of the biomass found on artificial reefs is attracted from other areas rather than developing on site.

The use of artificial reefs creates a new tropical structure for the local ecosystem, becoming the home for certain species. Many nearby sea creatures migrate to the artificial reef. This unbalances the natural ecosystem in the ocean and alters many other habitats.

The materials in structures and objects used to make artificial reefs may cause pollution in the ocean. By releasing chemicals and nutrients that are not naturally found in reef environments, the sources of pollution seeps into the ocean and enters the food chain.

Some artificial reefs are used to prevent coastal erosion, and they can be designed to act in multiple ways. Some are designed to force waves to deposit their energy offshore rather than directly on the coastline. Other reefs are designed to hold sediment on beaches.

What Objects are Used?

Sunken ships are often used to make artificial reefs, but a number of other objects and structures can also be found on the ocean floor. Some examples are old tires, retired tanks and subway cars, building structure and statues. In some places, people can pay to have their remains placed in an artificial reef.

In 2018, the world’s largest 3D-printed artificial reef was introduced in the Maldives. The goal was to protect coral reefs from the ravages of climate change and warming waters.