Married to a Robot 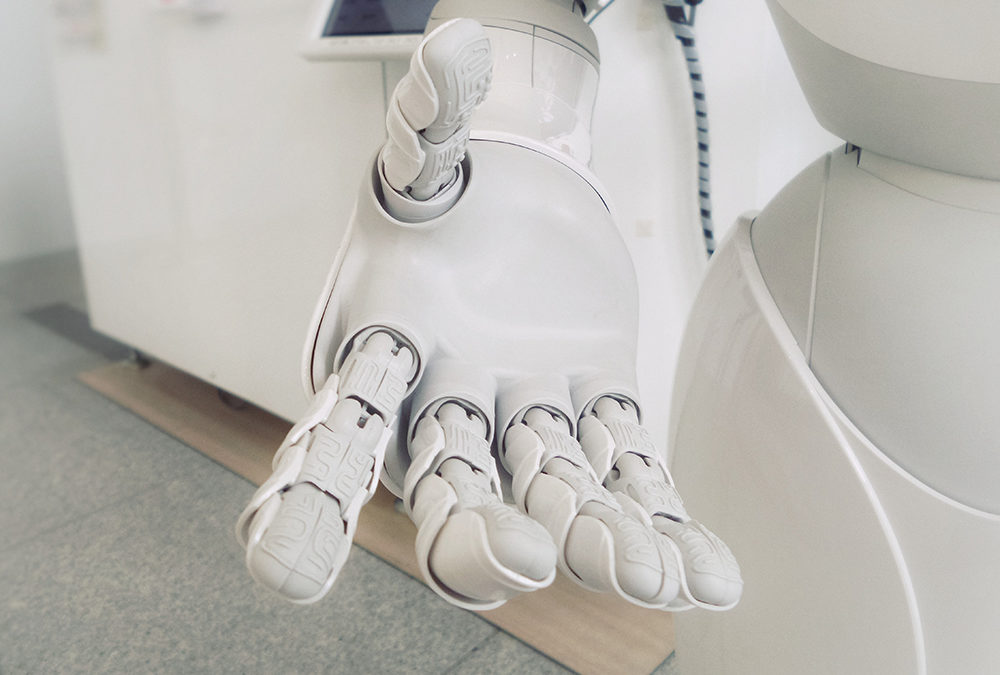 Marriage between two people is not uncommon, and many people get married several times in one lifetime. Some people take it a step further and marry a non-human objects – a robot for example.

The term technosexual is not a new one, but it has received a lot more attention in recent years. Technosexual, or technophile, can be defined as a person who is sexually attracted to machinery or droids. Robot fetishism is an example of this.

One of the reasons technosexuality has become a more common term in the last few years, is because of the sex toy industry, which has adopted modern technology and robotics.

Development of engineered puppets with artificial intelligence has come a long way. The puppets are so lifelike, people who buy them sometimes falls in love with them. A few decide to spend the rest of their lives together.

There are people in the world who are unable to find a partner, and this group can satisfy their physical and mental needs through spending time with human-like robots. Virtual relationships can be both useful and valuable to those who are struggling with interpersonal relationships.

Those who support the sex robot industry also argue that sex robots can help fight STDs, and put an end to human trafficking.

Opponents claim that sex robots will have a devastating effect on the relationship between women and men, leading to more violence and more exploitation.

In Love with a Robot

During the launch of the mass-produced sex robot Roxxxy, inventor Douglas Hines explained that Roxxxy was primarily intended as a life companion you can have a relatioship with, rather than a mistress.

Allegedly, several people have fallen in love with their sex robots. It may seem shocking to some, but the fact is it’s not that odd. For example, many people fall in love with fictional characters from movies or books, or even a celebrity whom they will never meet.

Some people claim humans will be allowed to marry robots by 2050.

Some cases of marriage between humans and robots are so bizarre, they have been featured in news articles around the world. None of these marriages have been recognized by their respective authorities.

Constructed His Own Wife

In 2017, Chinese Zheng Jiajia (31) was getting tired of waiting for the one, true love. The solution? He built himself a robot partner with whom he married. Jiajia is an engineer who works with artificial intelligence.

His robot partner was named Yingying. “She” can interpret certain words and pictures as well as speak in simple sentences. Allegedly, Jiajia plans to upgrade his wife allowing her to walk on her own and do chores around the house.

In 2018, Japanese Akihiko Kondo (35) married a hologram of the computer-generated singing figure Hatsune Miku. The figure is a personification of a software used in music production. The persona takes form of a 16 year old girl with turquoise hair in long braids.

The fact that his wife wasn’t real didn’t stop Kondo from spending a whopping $18,000 on the wedding ceremony. 39 guests attended the wedding, but unfortunately, Kondo’s parents declined the invitation.