Drones That are Put to Good Use 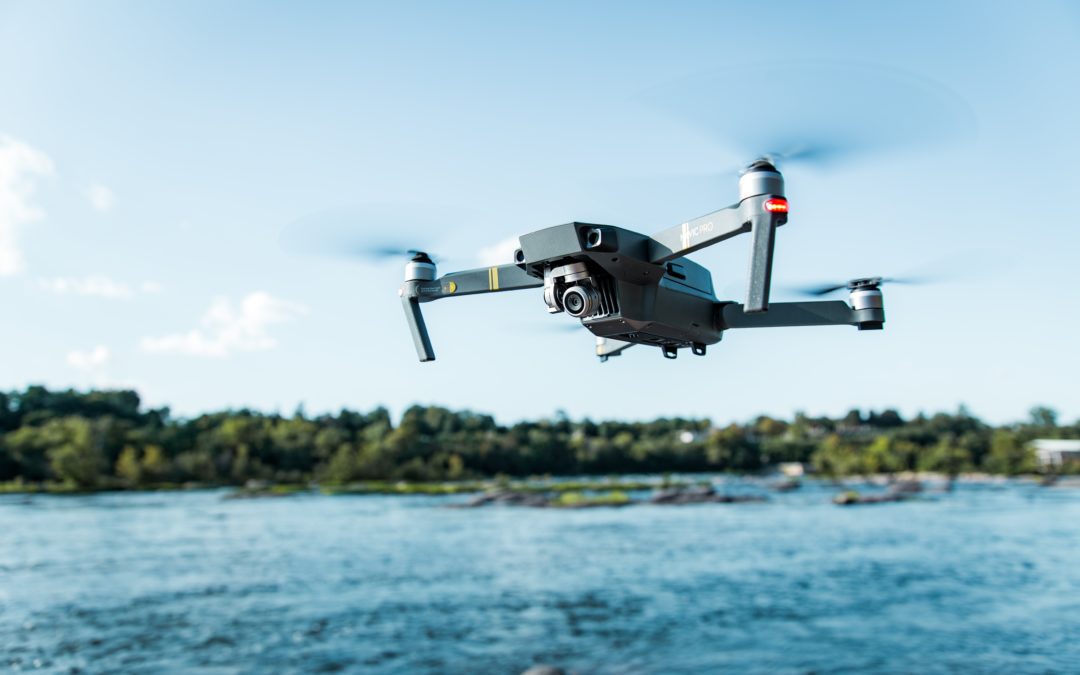 A drone is an unmanned aerial vehicle (UAV) operating in the air, on the ground, on the ocean surface, and underwater.

Drone technology is used in more ways than you can imagine. Just like when people started building websites, drone technology started out as fun and recreation. But pretty soon it was clear to everyone that the new technology potentially could change our lives forever. Today, drones provide life-saving services all over the world.

Here are some drone inventions that will blow your mind.

One-month-old Joy Nowai became the world’s first child to be given a vaccine delivered commercially by drone in a remote island in the South Pacific country of Vanuatu, in December 2018. The vaccine delivered covered almost 40 kilometres of rugged mountainous terrain.

The drone was launched by the international humanitarian aid organization UNICEF.

“Today’s small flight by drone is a big leap for global health,” said Henrietta H. Fore, UNICEF Executive Director. “With the world still struggling to immunize the hardest to reach children, drone technologies can be a game changer for bridging that last mile to reach every child.”

Speaking of humanitarian aid: Drones are also proving useful during times of natural disasters such as earthquakes and hurricanes. Drones can be used to locate victims, assess the damage, and deliver aid.

Drones are also being used in other emergencies, such as car crashes or avalanches. They are equipped with thermal imaging cameras, ideal for identifying victims who are difficult to spot with the naked eye.

Drones have been used by the military for over a decade, but more and more usages are being explored and military expenses in development are expected to grow.

Many of the drones are being designed exclusively for surveillance, others for offensive operations. The militaries also continue to use unmanned ground vehicles to lead tactical initiatives.

As climate change continues, scientists are leveraging new forms of hardware and software for data collection. Drones offer a versatile solution that can physically follow weather patterns as they develop.

The data collected from the atmosphere and ocean surface is used to better understand the environment and imminent weather trends.

Conservation and Protection of Wild Animals

Poaching has a dramatic impact on the health of wildlife. Drones make surveillance of large and inaccessible areas possible, allowing conservationists to track and incarcerate poachers. Today, drones are used to monitor animals all over the world.

Drones also allow scientists to conduct research without disturbing natural habitats. The Ocean Alliance is one organization that has used drones to collect samples from whales.

Drones are also used for recreational purposes. The world’s first drone base jump was successfully completed in 2017 by skydiver Ingus Augstkalns. The 28-propeller drone flew 1000 feet into the sky before Augstkalns let go, and plummeted toward earth. After two seconds, he deployed his parachute and glided safely down to the ground.

Aerones is the company behind the drone. They make high-power industrial-sized drones that are used for sports, construction projects, and rescue missions.