On the brink of flying cars 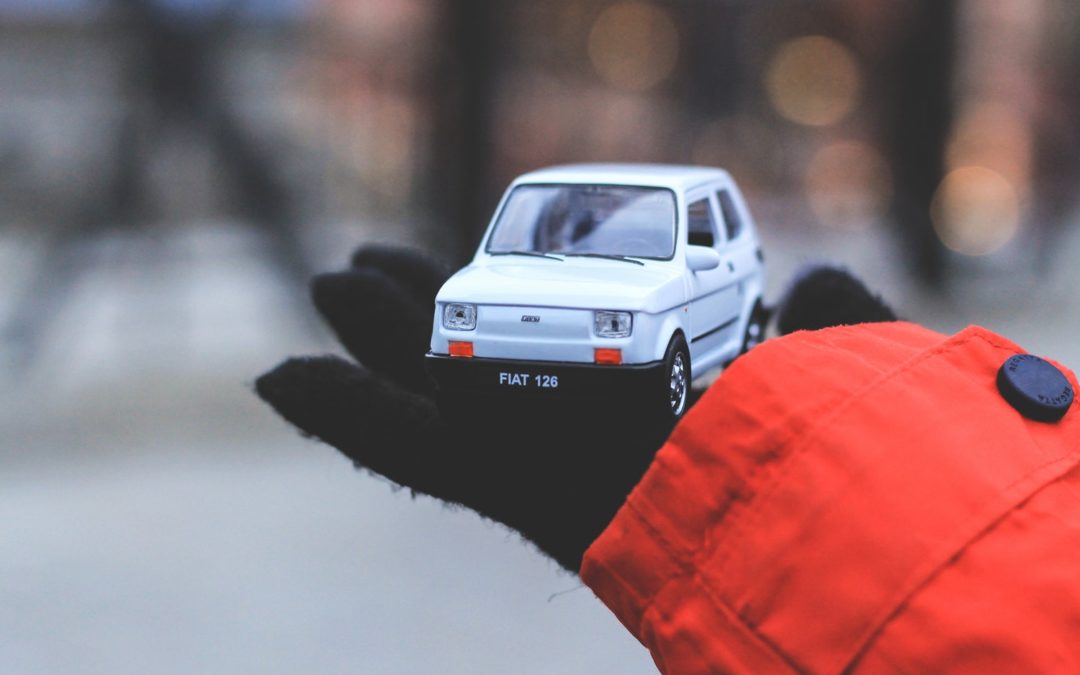 Earlier in January, Uber and NASA confirmed that they entered an agreement working towards shared air transportation for 2023.

After dominating the roads, Uber is looking towards the future to find their next potentially huge market. And this time, Uber is working with the government and not against. They could announce that NASA will create an air-traffic-control system, essentially meaning traffic lights for aerial transportation.

In a press release, uber commented the partnership with NASA as part of their  “vision to enable customers in the future to push a button, and get a high speed flight in and around cities”.

The important partnership with NASA gives great credibility to Uber that flying cars in the near future is happening. After denying that they were building flying cars for Uber, NASA emphasized that their role would be to research the uncharted territory of aerial transportation. The first would be to explore any safety issue an airborne car system could present.

The first cities to offer Uber air flights will be Dallas and Los Angeles, while they are currently evaluating additional markets across Brazil, Australia, France, Japan and India. The goal of the company is for their vertical take-off and landing to be “an affordable form of daily transportation for the masses, even less expensive than owning a car”.

The future may hold an aerial ridesharing network that is environmentally conscious, safe and quiet if Uber manages to achieve the impossible. It’s easy to see how we are closing in on the end of automobiles as we know it. It will take time, as most technological revolutions do, but we are undoubtedly seeing the early steps of the future.

One of the most important factors in this evolution will always be safety. Because the speed of the technological development is faster than anything we have seen. There is also a difference when we are talking about delivering a package compared to a human in a autonomous vehicle. When we are putting human lives at risk, there is an even greater bar to climb before it can be accomplished.

There is an incredible potential to this project run by Uber. Uber does realize the implausible challenges they will be up against, which is why they have partnered up with some of the absolute best in the business. The opportunities that lie with success is worth every fraction of doubt. With success “technology will allow L.A. residents to literally fly over the city’s historically bad traffic” said by Uber Chief Product Officer Jeff Holden.

Want to know more? Read more about it on Uber’s official website