Tesla Claims to Have the Safest Cars in the World 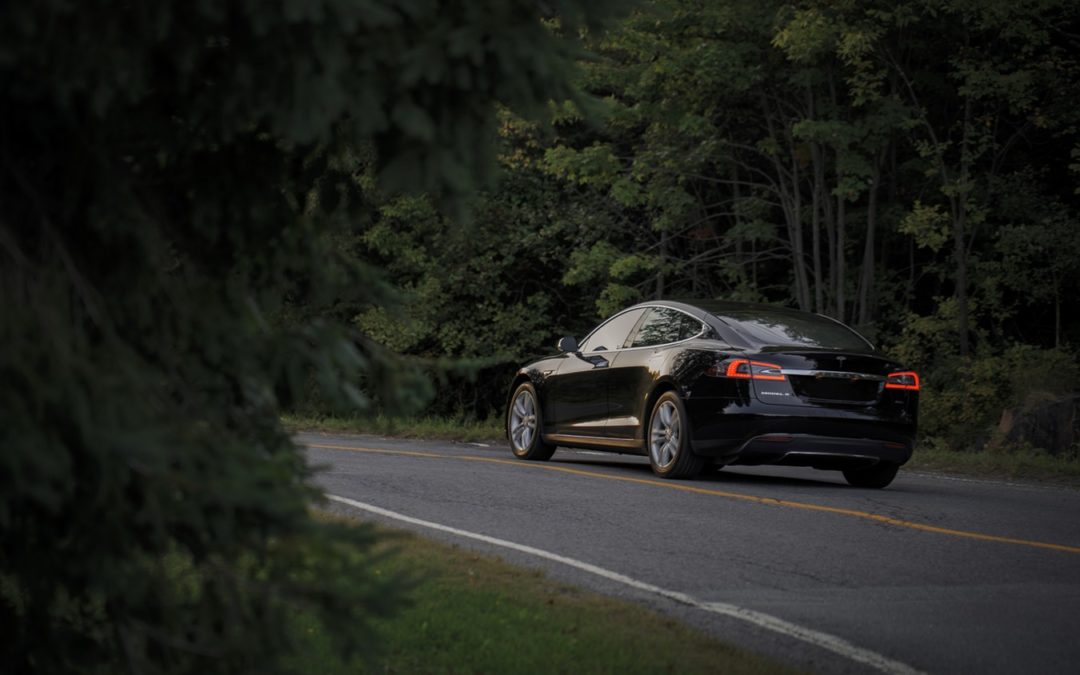 In March 2019, Tesla introduced its newest member Model Y and announced that the productions will start some time in 2020. “Not choosing a Tesla would be like choosing to ride a horse,” owner Elon Musk said.

The new Tesla Model Y is going to be produced to be similar to its older sibling Model X, but Musk said that the Y is going to feel more like a sports car than an SUV. It’s estimated to go from 0-100 KM/h in just 3,7 seconds.

Model Y is also going to be a family-friendly car with the ability to choose a 7-seats option.

The Tesla model Y is going to be built with the same and secure body as its older siblings, which is a design claimed to be the safest in the world. Tesla says that it’s impossible to prevent accidents and injuries, but the car’s architecture makes the roads safer both for its driver but also for other drivers.

They also improve the safety by constantly providing its drivers with the most recent updates.

The Model Y is going to cost far less than the Model X, but it’s going to have many similar specs, and making it more available for most people. This model is going to be available in four different spec models:

The Performance Model is going to feel like a sports car and the Long Range is going to be more suitable for longer trips with a range of 540 KM.

The Performance model is going to be the best in its class, according to Musk. It’s going to have an acceleration of 3,7 seconds from 0 to 100 KM/h, 20” performance wheels, a top speed of 241 KM/h, and all-wheel drive. It’s going to have a driving range of 480 KM, and a supercharger possibility, where you can charge your car and get another extra range in just 15 minutes.

The Standard Range is the “slowest” of them all and with the lowest range. It has a top speed of 193 KM/h (so not that slow…), a range of 390 KM, and an acceleration of 6,3 seconds from 0-100 KM/h. It’s also a rear-wheel drive, and it’s going to be the model of Model Y which is going to be the cheapest.

Interested in buying this model? The production of the model Y is going to start in 2020, giving you some time to save up for it or look for a loan with the best interest rate.